Until 2012 the Ljubljana Stock Exchange awarded issuers renowned for their quality and fair disclosure with the PORTAL prize. The main goal of Portal was to identify the company that in the past assessment period demonstrated rolemodel corporate communication strategies and set a guideline for other companies to follow.


The Ljubljana Stock Exchange prizes: The Golden Portal Prize – the prize for exemplary IR and CG practices during the five years period. 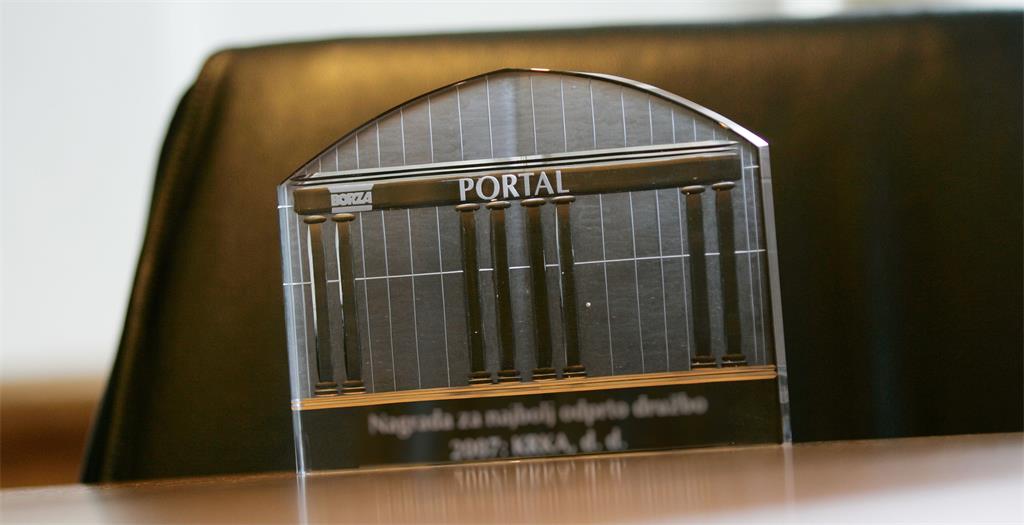 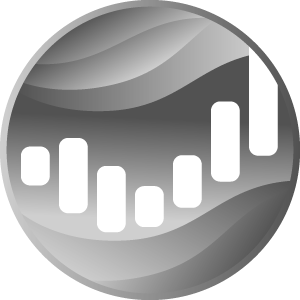